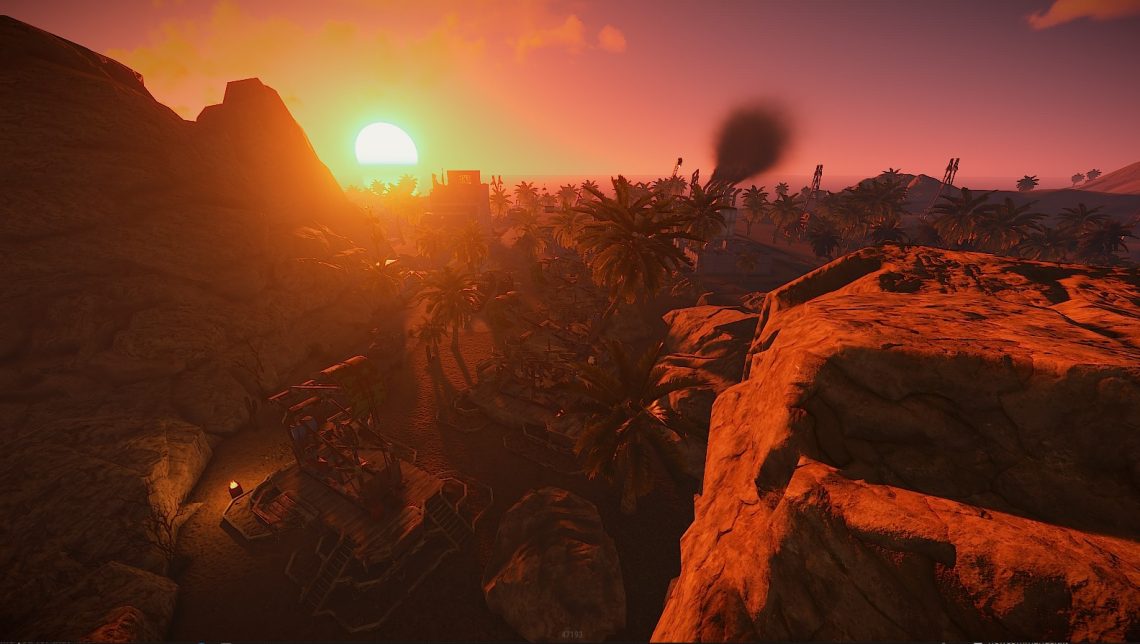 Due many personal issues, we were not able to bring way too many changes, however we’re working on some great stuff in the background! The forced wipe broke down more things than we initially thought so the wipe was more dedicated to fixing than bringing any changes.  There are tiny things that are worth mentioning though!

Operator has put really big effort in improving the Heli plugin. He has rewritten the whole plugin from the scratch to be sure that the functionality is much better and smoother and least but not last more performance friendly. We have done some first testing and everything seems to be really flawless! However we need to still tweak many things and of course the best test will come once the plugin is put to the live environment.

The new version also brings the FFA Heli back which for some reason has issues with spawning at the moment. You should see some performance improvement but most importantly, the damage to the bases will be back as voted on the Discord. Your heli won’t affect your neighbors as it was before. The current situation breaks the heli experience where you can’t easily shoot the heli from a twig box.

I’ve got thousands of questions about the Vault the past two weeks. Unfortunately, I wasn’t able to give you any specific answer when the Vault might happen. The issue was slightly more complex. At the moment we seem to be in the stage, where everything starts to work as intended – the empty turrets should now get a gun, ammo and be powered again. We will do some more testing but this is definitive statement: The Vault will happen this wipe again!

We know that Zombie Boss is a complaint for a long time. We have made a little tweak which will give him a bit better loot. Boss will drop a kit (every time the same one for now) including AK, Ammo, Scrap or Large med kit. Before we come with different solution (which is already also in the development!), we would like to give you at least a something more than ice pick or a green card.

Zombie boss is at the moment classified as a scientist which makes him a regular NPC with different clothes, gun and a higher health. He will still drop normal loot as well, but also some extras to give you some little reward word chasing him down.

Rando has pulled out some old popular rabbits out of his hat. Older players might remember our next custom monument – Oil Refinery. This monument has 4 FFA oil pumps, custom NPC’s, some nice loot and also Bradley APC, so be really careful! This monument is replacing the Excavator.

We have noticed a lot of misbehavior with the wave of new players. This is a great opportunity for us to re-introduce the Jail. Jail is a mild punishment to either point out that we are really serious about the rules. We keep a track of any misbehavior. Ending up in Jail is one of strikes and might lead to more serious punishments like a ban.

For now, have fun and see you all around! 🙂 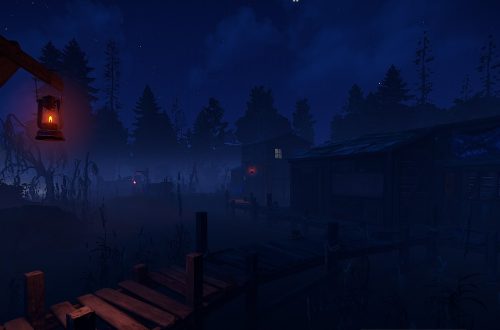 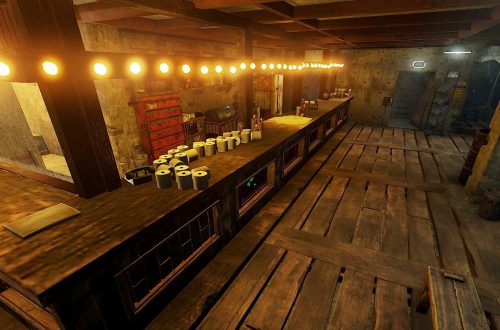 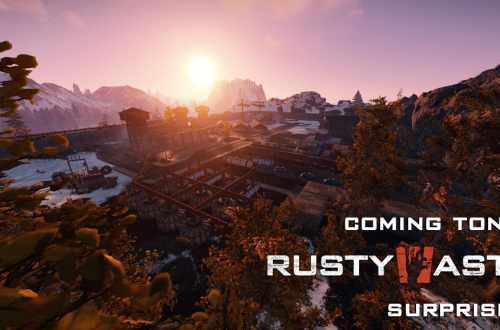