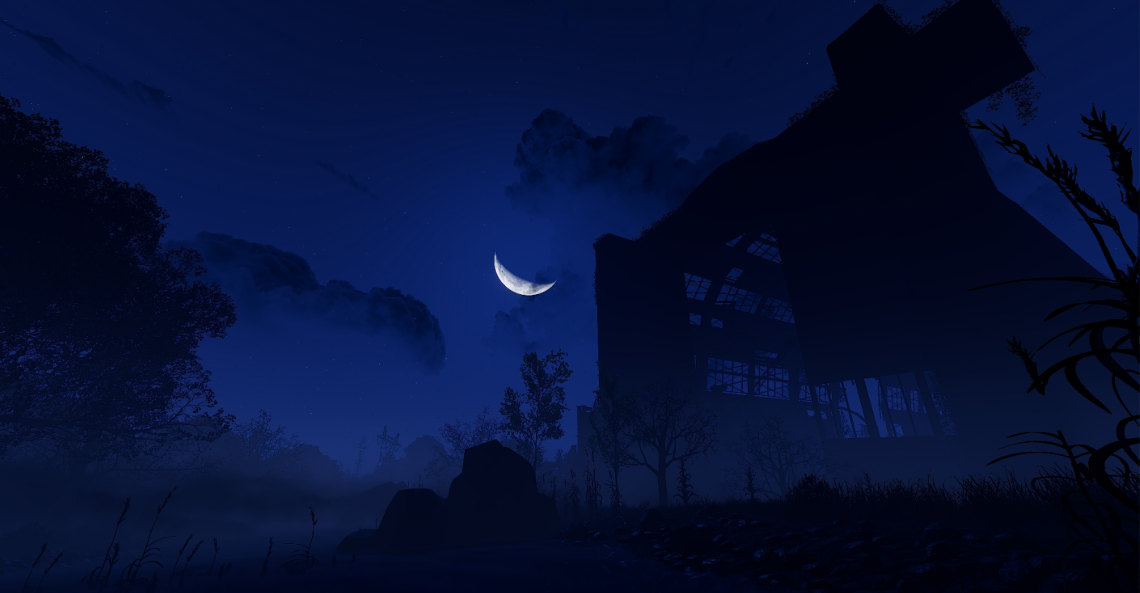 It’s been quite a while since the last changelog! However, we feel like there is really a lot to say today. What a rollercoaster this wipe was! Even though we know, that many of you were disappointed to see only a procedural map, we are really happy that we could finally test out weather procedural map fixes the issue with crumbling bases and if it’s connected to the map itself or plugins. So far, everything worked perfectly which was a huge relief for us during this busy period but also we are one step closer to the debugging!

Now… let’s sum the things up, it will be a long one!

The load of new players pushed us into a really difficult situation. The server could hardly handle the casual game play and holding the events for all of you became a huge challenge. We would like to thank to all of you for the suggestions and patience!

Just within a few days we managed to put the whole concept of the temporary Event server together! It has a special custom map with size of 2k including only monuments, islands and plugins required for the events.

Yesterday, the Fortress already spawned on the new address and we feel like it was pretty good success and all worked quite smoothly! We do have still some room for improvement though!

Please note, that this is just a temporary solution to relieve the performance stress on the server. Once the player count drops down to lower numbers, the events will be held on the Main server again! Unless… you would like this concept so much that you would like it to stay of course! 🙂

One big part of the server that has been really missed this wipe by many of you! Yes, the custom map will be back this time! Though with some important changes. To eliminate next possibilities, this is not a map made by me this time. Thanks to your generous donations, we purchased really awesome map by Keirox – Hawk Ridge. Such awesome creation! We really hope, that you will enjoy exploring brand new custom places and I must say… I feel like I haven’t seen everything just yet while just noclipping around for a couple hours!

With this map come some sacrifices though. This particular map unfortunately doesn’t have a Launch Site. It is replaced by fully custom monument with Bradley though. Due the missing Launch Site the Bradzilla won’t be able to spawn as it’s fully tied together. Please do not panic! We will find the way for all of you, how to enjoy your Bradzilla!

Other map changes and additions:

As mentioned above, Bradzilla unfortunately won’t be possible to be spawned this wipe due missing Launch site. We will be aiming towards changes of the plugin to be able to set a custom spawn point rather than getting it tied to the monument only.

You can still collect the keys though! We WON’T be wiping the Bradzilla keys on the forced wipe this time and you will be able to use the the upcoming wipe. If you are too impatient and want to really do Bradzilla this wipe, we will find the way for you for example by using the new Event server 🙂

The map has 3 Bradleys again! Two of them can be found at the custom monuments and last one will be newly patrolling at the Airfield!

Bradley camping unfortunately became some kind of a sport. We noticed that some players started to hunt the kills just for the ‘special tag’. With only one Bradley in the map and the wave of the new players, we did receive many reports but also a lot of strikes in our logs. Specifically we speak about more than 50 players logged in the system, not all of them of course got to the point of the tag of shame!

We did step down to punish the camping harder this time taking in account your suggestions. With 5 strikes in our logs, the damage will now be blocked for 7 days instead of 24 hours! This means also block off the personal Bradzilla and Bradzilla event!

Think twice, before sitting around the Bradley monuments and waiting for the spawn! 5 strikes is quite good margin and we fully count on some kills in self defense though, a few people got far above 10 kills though!

Even though we never liked limiting anyone in how many bases you can build, we stepped down to limit the amount of cupboards to 5 only (was 10). The highest amount of the set homes is 5 as well and many of you proposed to stick to the same number. This should also help us to prevent the land claiming and griefing that we saw last two weeks.

We are going to monitor usage of certain deployables (namely fog and snow machines, strobe lights etc.). Based on this, next wave of limits might be coming with the next wipe. Please bear in mind, that creating large crop farms (ceiling lights, sprinklers and crops themselves do have animations and cause hot spots for the FPS drops) and over-decorating your base with lots of lights and skinned objects is not a good idea.

At the same time, be really careful, how many pictures you place in one spot with the /sil command! We have seen a few galleries in the past, that caused RPC kicks and huge frame drops!

Purge has been reduced back to 3 days! This wipe was a fight for every entity. Don’t forget, the purge doesn’t affect donating players with Bronze membership and above!

Purge will now remove the entities only during the server start up, so only midnight and noon to improve the performance!

I would like to thank everyone for contribution during 2020! We would like to thank to every single of you for your support in the difficult year for all of us! We appreciate every casual player, anyone who votes for the server, donator or streamer who stops by and adds a piece to the puzzle! You are all one awesome community and we are really happy that you are part of our lives!

Huge thank you goes also to our awesome Staff team who are always around ready to help in any situation no matter how much of work load do they have or what part of the day is! We wouldn’t manage it without you guys!

We hope to see the great support and warm welcome you all show to all newbies also this year! Keep being awesome and see you all around on the new journey! One late wish: Happy and healthy 2021! 🙂 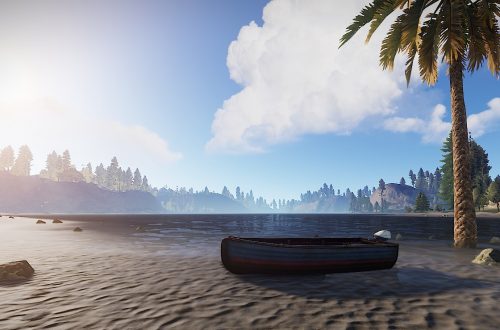 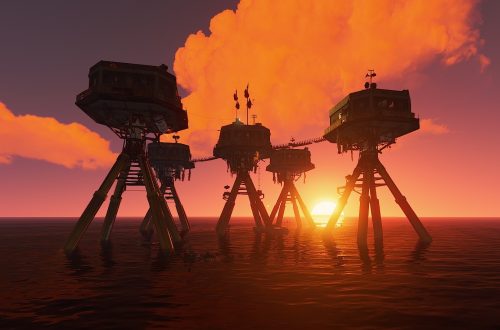